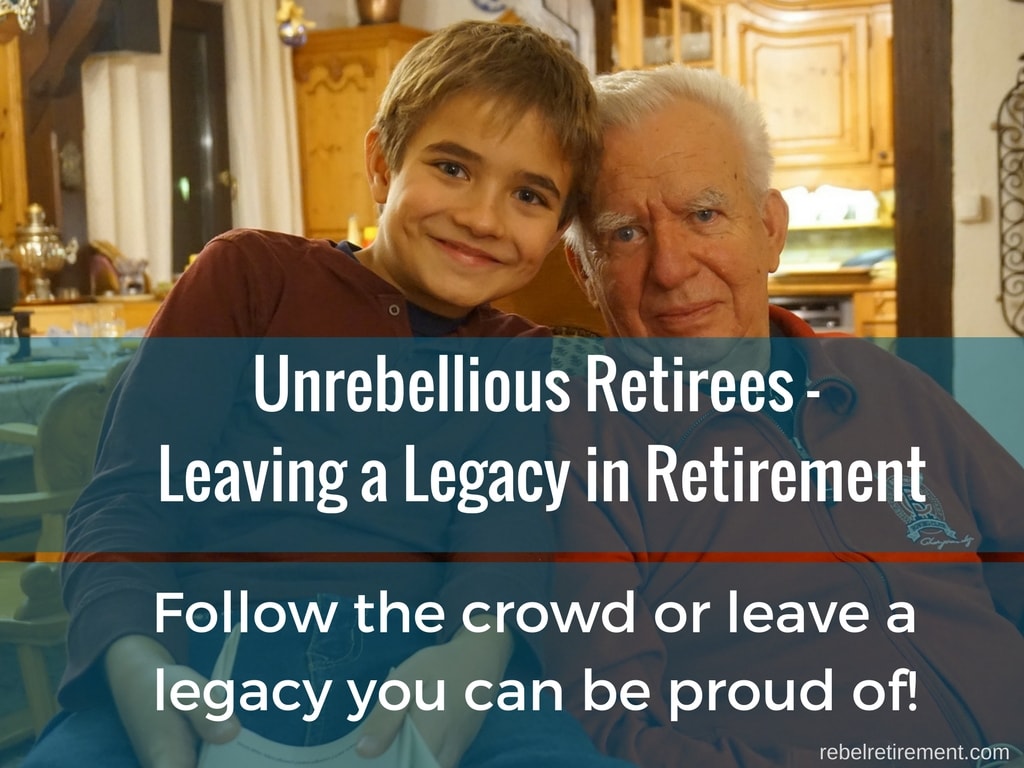 A Picture of What Retirement is Like for Unrebellious Retirees

Since I talk about rebel retirement, it would only be fair if I share my negative and biased view of those lacking my free spirit.

Instead of embarking on the most exciting and rewarding phase of their lives, they live a pathetic version of their former selves. These are what I call unrebellious retirees.

Many no longer do anything productive, so they congregate in old people groups and compare notes.

If the conversations aren’t about doctors, then it’s about the meaningless accomplishments of their mediocre children.

They also go on old people trips, so they can talk about the cruise or bus tour. Sometimes, they even have vigorous discussions on sports or politics.

I picture these people gathering at restaurants, drinking wine and discussing topics that they can’t or won’t have any influence over.

They’re like teenagers with a lot of peer pressure to hang out with, and to be like their useless friends. Instead of wise elders of the community, living and leading by example … we have a lot of old sports fans.

Read: Are You Afraid to Retire? If You Are, You Must Conquer Peer Pressure

I would like to think that, after considerable experience on the earth plane, one gains insight and knowledge that’s invaluable to their progeny.

Knowing truth from lies or meaningful from meaningless is the gift of wisdom and it is wasted if not shared.

Picture living an exemplary life in your golden years.

Imagine hearing that a grandkid said, “This is bullshit, I’m not going to be a pharmacist. I want to be a pig farmer like Grandma and Grandpa.”

After all these years, you can feel certain that you have achieved success!

Follow the crowd, or leave a legacy you can be proud of!

The choice is yours.

Instead of leaving a legacy you can be proud of, you can be like the others.

The unrebellious retirees, it seems, become reduced to sniveling liars, forsaking any wisdom they might have passed on.

I’m going to list some common fibs they tell grandkids and it just dawned on me that a lot of Boomers are as bad at producing grands as they were with kids.

Maybe they have no one to owe an example to.

Here are some of the shameful lies unrebellious retirees tend to tell grandchildren:

-It’s all about money.

-It’s good to start a career that you’ll grow to hate if it makes good money.

-It’s good for your wife to have a job outside the home since you’ll never be able to support a family. She will respect you as a man for supporting her career.

-It’s okay to marry a man who expects you to work at a job outside the home.

-It’s good to live in sin these days.

-It’s okay to have a baby without a husband.

-Tattoos don’t mean he’s one of the crowd and will never rise above the group.

-It’s good to put off marriage until you finish your education, give up all chance of happiness and work at a job you’ll grow to despise.

-We fought in meaningless wars and you should too.

-You should vote if you want to change things.

-It’s good to put off having children until you can afford them.

-Our country may not be perfect, but at least we’re free.

Ask yourself this question, “What will be my retirement legacy?”

If the younger generation can’t hear the truth from their elders, they will become as stupid as we already think they are. Rebel retirees need to stand up and live as free men, pursuing their dreams. Only then can we set an example that we would feel pride in our offspring following. 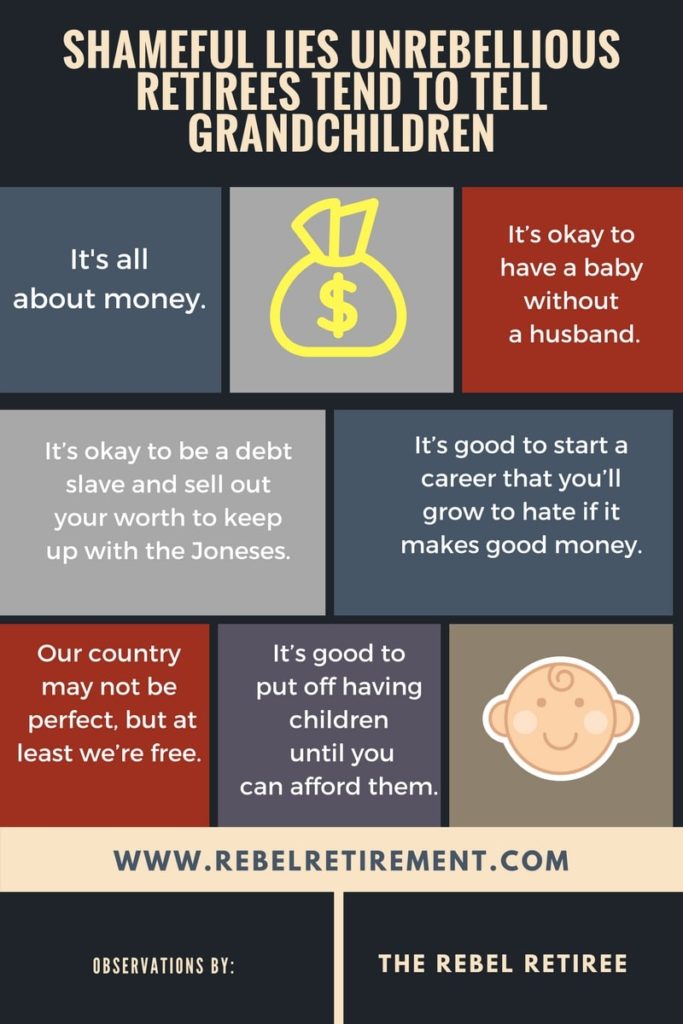 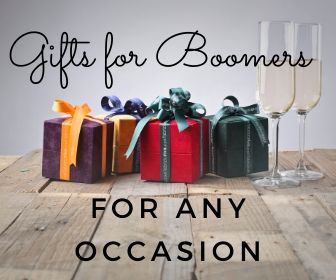 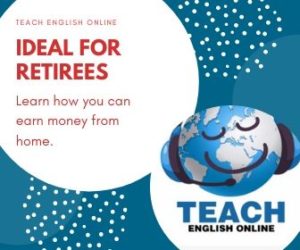